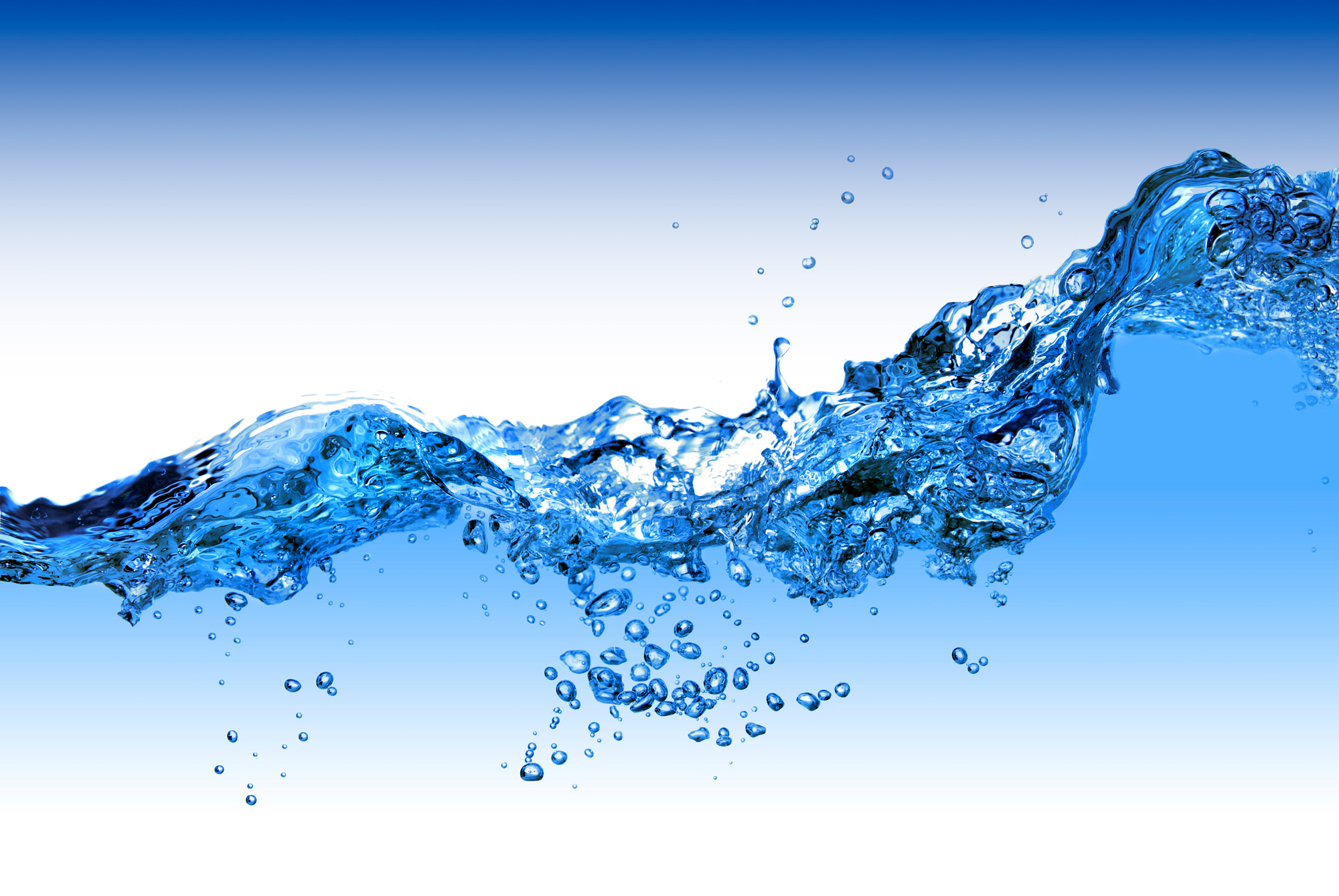 The booster tank shown here with the Lynnfield Fire Department is a testament to Larry’s innovative spirit. He made the first ever plastic tank for a firetruck back in 1983. Today most fire trucks use plastic tanks.

Triple M Plastics started back in 1972 in Larry McIntire’s basement in Lynnfield, Massachussetts. He started off using mostly PVC—because at that time there was no such thing as polypropylene. Over the last 45 years, he’s become an expert in plastic fabrication. He’s well-known in the community for the 180 fire truck bodies he’s crafted for the Kennebunkport fleet, and for the 15,000 booster tanks he’s made for the fire service. But that’s really just the beginning. “Plastic fabrication is what we do,” says Larry, and “over the years, we’ve tackled everything.”

Larry is always up for a challenge. He’s created things like dog crates for the Kennebunkport police dogs and a few 4,500 gallon lobster tanks for a local seafood company. He even developed a novel all purpose plastic sidecar for motorcycles with a removable tailgate. However, some of the more unusual things Larry and Triple M Plastics team have built include:

These days, Triple M mainly crafts tanks and other speciality items using mostly polypropylene, but  repairs are performed on any number of different plastics, including, but not limited to, polyethylene, PVC, ABS and others. With many years in the business, he’s definitely got the experience and skills to make anything you need. Whether it’s a replacement part or a one-of-a-kind project, he’s also extremely creative and willing to try anything. The company’s ongoing mission and commitment is to meet and exceed customer needs by making quality products in a timely manner and at competitive prices.

Aerial balloon being deployed from trailer